Welcome to the official website for the Ministry of Amerindian Affairs , Georgetown Guyana.

This website has been established to inform the public about the work of the Ministry on issues affecting Guyanese, especially Amerindian peoples, and to provide another useful communication route. It has also been established to provide information about our beautiful country and links to online resources that you may find useful. 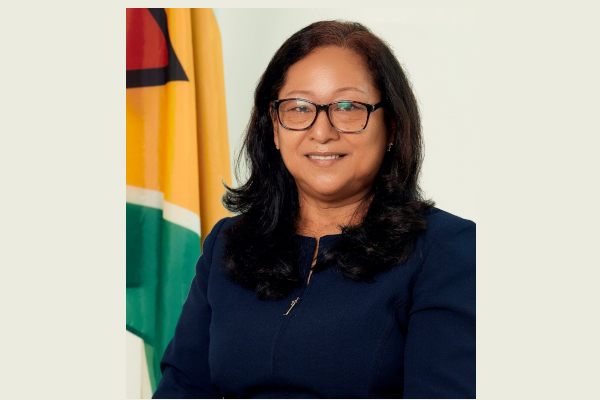 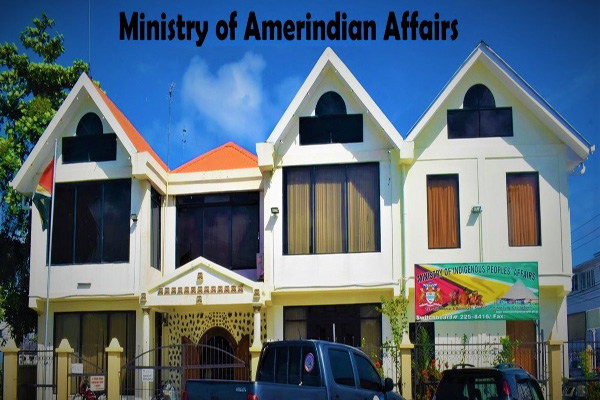 About Us read more

A picture is worth a thousand words!