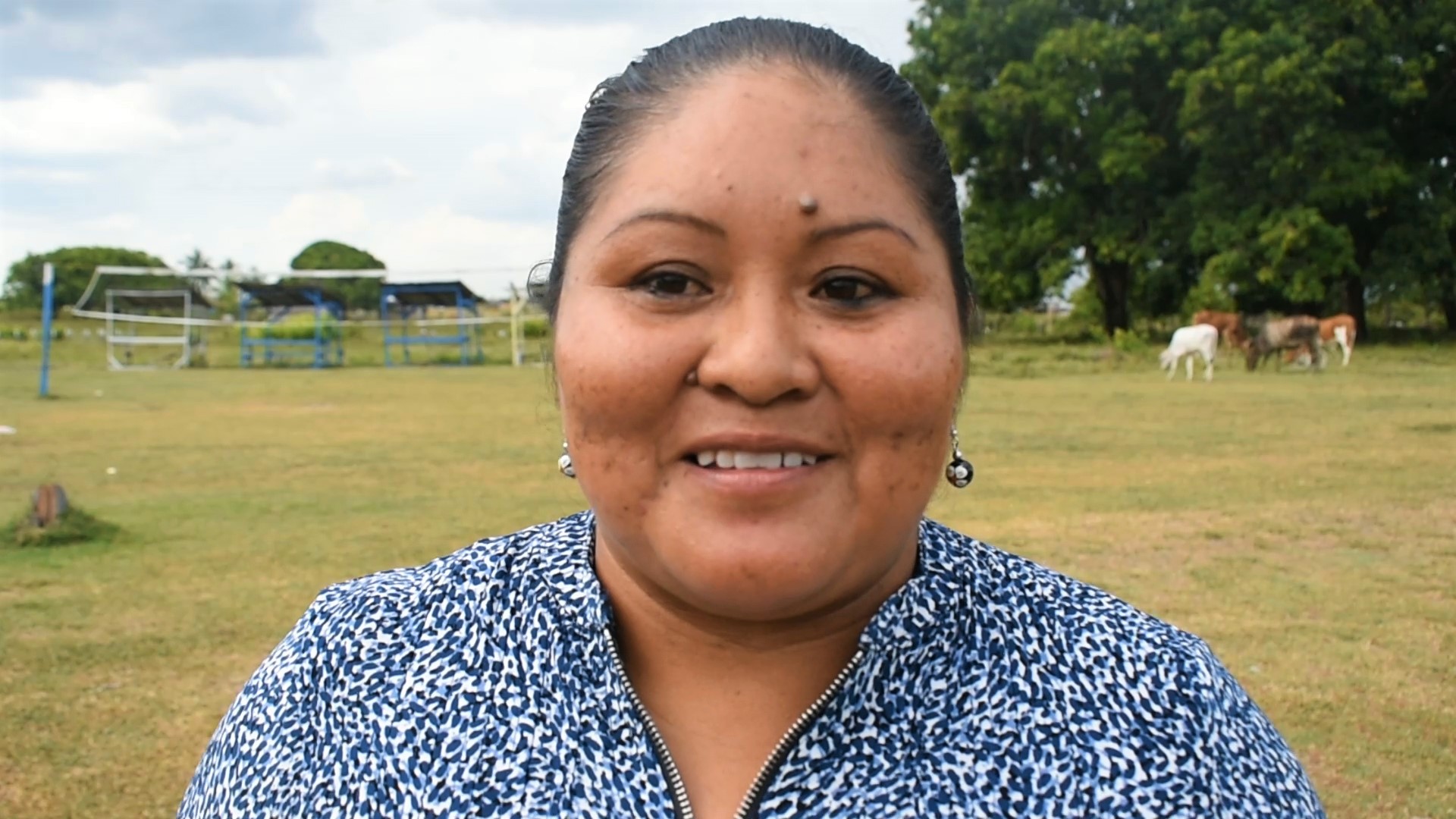 The Aishalton Women’s Association in Deep South, Rupununi, Region 9 continues to positively impact not only the village, but the Region as a whole.

Chairperson of the group Immacaulata Casimero said following a visit last April by Owen DeSouza, of DeSouza Estate Establishment, a producer of organic products out of Linden, the women would have capitalized on the knowledge gained.

At the time, DeSouza was part of a team led by Minister within the Ministry of Indigenous Peoples’ Affairs Valerie Garrido-Lowe that was visiting the Region.

Casimero noted that “he taught us to make soap it was a one time thing but we as a group has tried that out with ourselves and we have made soap for our own uses, for our kitchen and we also made some that we took to the Agriculture Expo in Lethem so we are working. It came out really good, really perfect”.

Casimero added that through commitment and dedication to their own development “I was able to secure our own molds we have two dozen so we can make twenty-four soap at one go”.

Additionally, seeking its own independence is key to the Association’s success and according to the Chair, “the Aishalton Women’s Group is now a more independent group, we are trying to work on our own, have our own fund raising, we also want to build our own building, it’s our own initiative it’s not like we aren’t getting help from outsiders, but we want to try on our own, not too much on outsiders or the government to give us everything, but we would also like the support of the government”.

The women are also involved in Agro-Processing and Catering and according to Casimero, its eighteen members all benefit financially from proceeds “that’s more important for me because they don’t have jobs and they depend on that for their everyday livelihood”.

Casimero is also active in the South Rupununi District Council and is tasked with the responsibility for Women Affairs.

She is optimistic that major development is well within the reach of the indigenous peoples in the area and the women have committed to staying the course.

Meanwhile, during his visit to the village DeSouza noted that “Aishalton is a promising place with potential and it only needs the people to exploit their resources to ensure a sustainable livelihood”, which is evident seven months later.