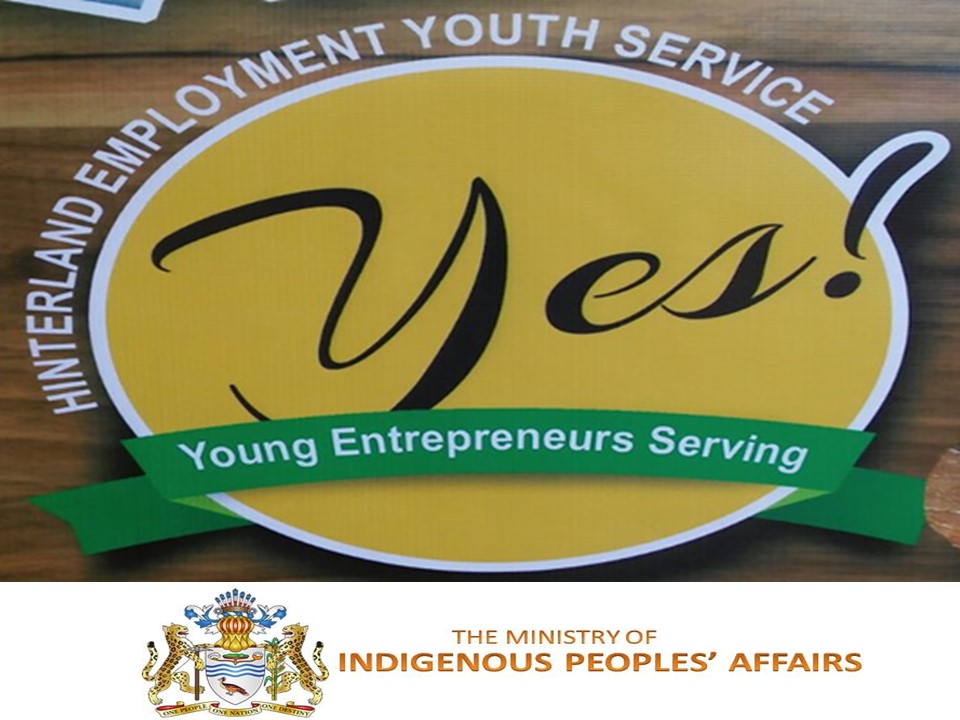 The Ministry of Indigenous Peoples’ Affairs is currently awaiting an audit of Progress Report for its Flagship youth Program the Hinterland Employment Youth Service (HEYS) following a request which was approved to conduct same.

The request was made following the release of the 2017 Auditor General’s Report which pointed out that the Ministry had failed on its part, to present progress reports during the Auditing period which would have supported expenditure.

Monies were also spent for printing of training documents, the launch of Phase II of the program, to cover meals and accommodations as well as travelling for the execution of the training programme were also accounted for.

However, progress reports as well as financial reports for Cohort 2 were prepared well in advance and available for scrutiny by the relevant personnel.

Cohort 2 of the program according to reports available and submitted for review, began in July 2017 with the training of facilitators, while the training for youth followed in August, with some 1965 youth from one hundred and eight villages participating in the one year program.

Two hundred and eleven facilitators would have provided the necessary guidance for the youth over a six month period.

The program would have been administered by a 19-member Administrative staff component.

Minister within the Ministry and who has direct responsibility for youth across the Hinterland Valerie Garrido-Lowe expressed her disappointment with report but is confident closure will be brought to the matter.

Meanwhile, the last two years have seen tremendous accomplishments made by the Nations Indigenous Youth with approximately three thousand nine hundred and one being empowered to embrace a better life.

Cohort two of the program alone would have seen one thousand three hundred and two successful businesses established, participants actively involved in youth business summits, and youths highlighting their achievements to Prime Minister Moses Nagamootoo in Region 9 with five successfully receiving one hundred thousand dollars each for their marked successes.

Among other major achievements evident, were Ms. Malvany Laud of Silver Hill, Region 4 becoming a supplier of Cassava Bread to Mattia’s Supermarket Ltd. Her first delivery of 100 packs were made to the Supermarket in July, 2018.

Several youth who would have successfully completed the program have advanced to higher learning, while others would have made themselves available to serve in their respective village councils.

One therefore can categorically conclude, that the HEYS Program is achieving its objectives.

However, to ensure this is maintained, the Coordinator, monitors and workshop facilitators have been visiting all two hundred and twenty villages and communities that continue to benefit from the program and providing the necessary business advice, management skills training, marketing guidelines as well as mentoring.

Notwithstanding several challenges that presented itself, the devoted HEYS team led by a dynamic leader in Junior Williams and the entire Ministry which is led by Minister’s Sydney Allicock and Valerie Garrido-Lowe are satisfied by the results based on evidence, that of significant economic and social progress

Based on newly acquired information, the HEYS program is now more than ever in demand, with villages calling for a return of the program.

Minister Garrido-Lowe said discussions have already begun for a Cohort 3 in 2020.