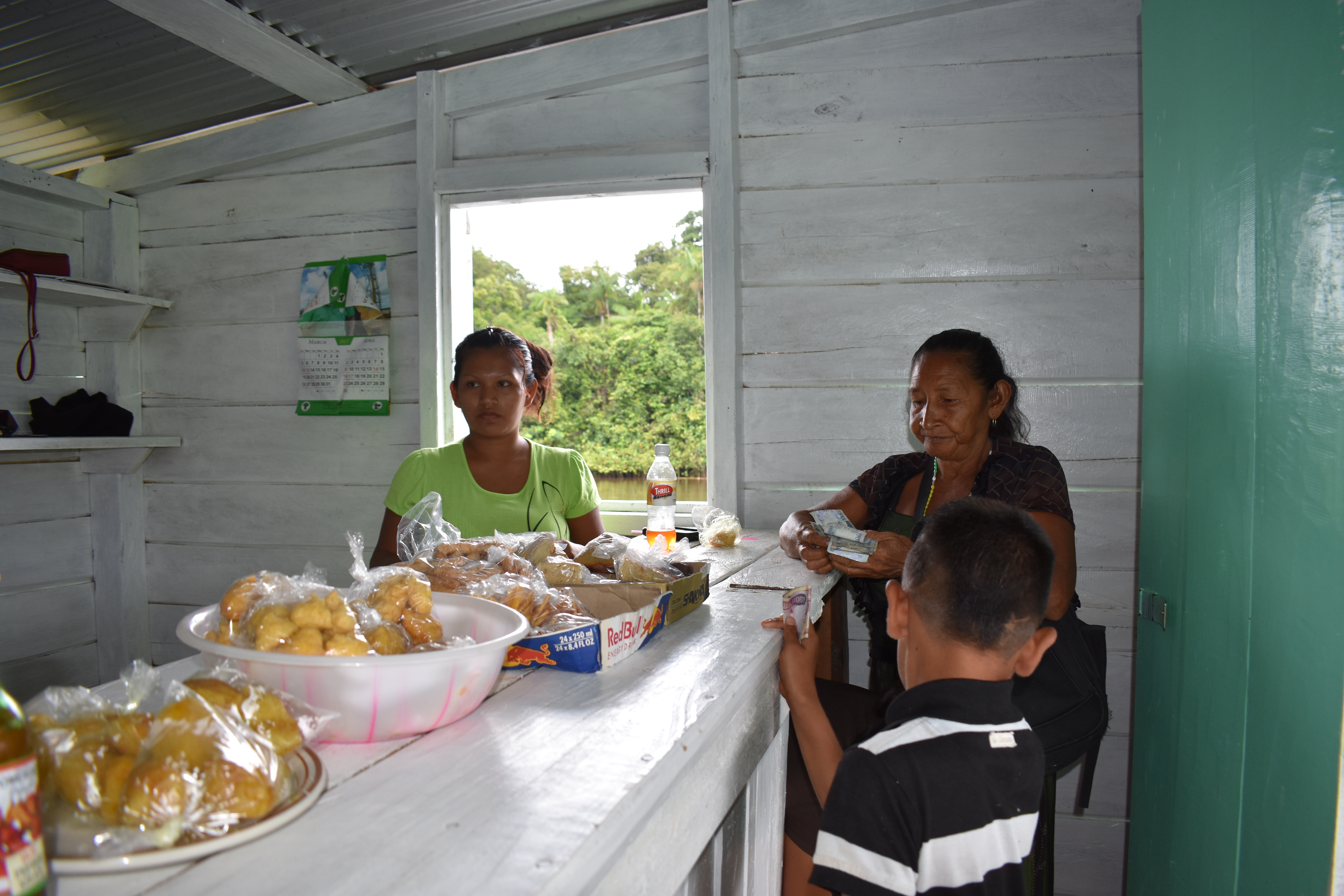 Government’s leading youth programme which targets capacity building, the Hinterland Employment and Youth Service (HEYS) executed under the Ministry of Indigenous Peoples’ Affairs has a resounding success story to be told.

This flagship program which was rolled out a year ago saw one thousand eight hundred and seventy two youth from 112 indigenous villages across the ten administrative regions given the opportunity to discover how they can operate in any environment, while learning several skills…beautifully.

The curriculum supported the intellectual growth of the nation’s indigenous youth while also offering them an opportunity for moral development through the Capacity Building’s core curriculum.

The program ensured they channeled their energies to improving their personal development and was wholly positive since they were able to match and in most cases exceed the ambitious goals in identifying their strengths, interests, challenges, team work, building trust and more so allowing them to become financially independent. It also prepared them for the world of work, while earning honestly and not being dependent on handouts.

The HEYS Department in its review, reported that more than three hundred and fifty businesses were establishment under the youth program a figure Permanent Secretary in the Ministry Alfred King said “Program Coordinator and team must be commended for that”.

It was recognized that despite challenges in terms of remoteness the youth were able to demonstrate that working together is a no-brainer since several groups established, were able to successfully execute several projects.

Responding to this laudable achievement under the coalition government Minister within the Ministry of Indigenous Peoples’ Affairs and who has direct responsibility for Youth Development Valerie Garrido-Lowe said “I am very proud that the indigenous youth grasped the opportunity to actually establish businesses within their communities. This, of course, was due to the fact that the BYOB training was part of the programme; hence, youth were able to identify business opportunities that can prove successful within their own villages. I have visited several villages and was amazed at the various businesses that were in operation, either in groups or individually.”

With this aspect of the program coming to an end the Minister said “I wish them well and encourage them to focus, do not give up and do not be afraid to explore new business ideas, especially within the Tourism industry.”

A spinoff of the HEYS programme, the Sun Dried Tomato Project, a sustainable, green economic initiative undertaken in Paramakatoi, Region # 8, which is unique to the hinterland is currently creating employment for more than 50 farmers.

Minister Garrido-Lowe said “under the careful guidance of the Chief Coop Officer from the Ministry of Social Protection, a Farmers’ Cooperative has been formed and their first harvest will be in August. More than thirty persons have already been trained in food/ agro processing by the Board of Industrial Training and are now eagerly awaiting their stint in the Processing Facility”.

The Sun Dried Tomato Facility was commissioned on Saturday by President David Granger, with Vice President and Minister of Indigenous Peoples’ Affairs Sydney Allicock and Minister within Valerie Garrido-Lowe in attendance.

Throughout the duration of the program, youth from a number of villages spoke candidly about the rare opportunities this initiative has afforded them and which has already begun to change the trajectory of the lives and along the path to the “Good Life” promised.

Meanwhile, the second phase of the program will be rolled out shortly in 100 villages in regions 1, 7, 8 and 9.