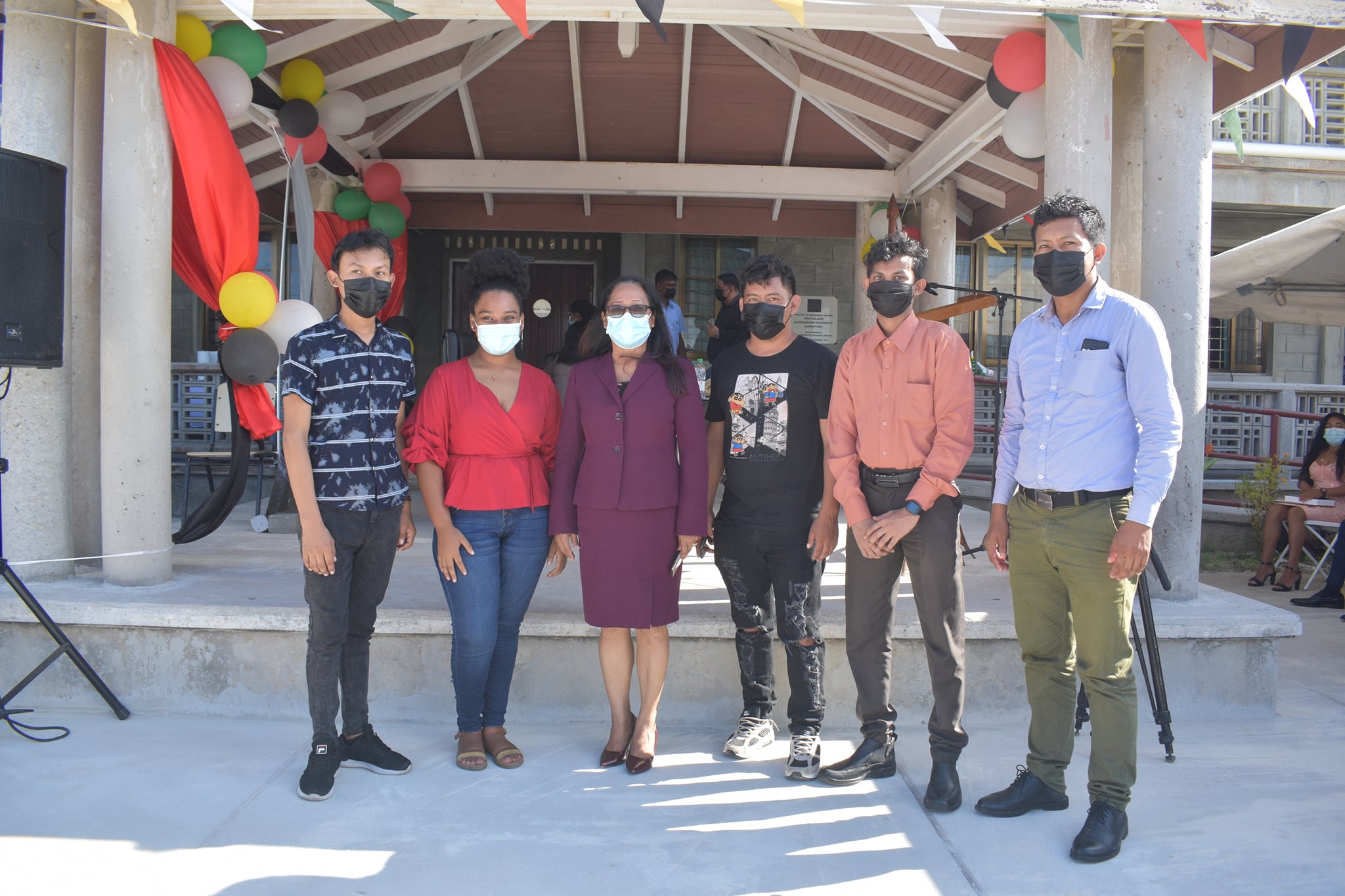 The closing ceremony for a recent batch of ICT graduates also saw the winner and other participants of the Annual Theme Competition honored.

According to him, the theme explains the rich cultural traditions of our first peoples being celebrated in this constantly evolving world.

Additionally, The 19-year-old is a Biology student at the University of Guyana and hails from Yakarinta village, North Rupununi, Region Nine.

Meanwhile, The competition received a good response of 21 submissions.

On the other hand, Minister Sukhai and other Ministry leaders chose this year’s theme after a long selection process.

Moreover, the other participants also received a small prize for their participation in the competition.